The DuCross Bros. have their cross hairs set on being at the top spot of jock talk. These lively identical twins are well on their way to becoming the first native duo on mainstream sports radio and have aspirations of becoming the next “2 Live Stews” of ESPN fame. Shaun and Tristen DuCross were born in Santa Ana, CA to Canadian parents in 1985. Their father, a Mohawk of the Iroquois tribe, belonging to the Turtle Clan, was raised on the First Nations reserve Kahnawake in Montreal, Canada. They are 25 % blood quantum Mohawk and full of the fire and drive the Mohawks are known for.

After finishing high school in 2003, the pair chose to pursue a career in the bright lights of entertainment and decided that radio and television was the spot for them. With abundant knowledge of sports, and a penchant for stats, they knew sports talk radio was a perfect fit. While in college they were introduced to Jon Chelesnik, founder of STAA (Sportscaster Talent Agency of America), who provided inspiration and direction to their burgeoning career of mainstream media and guided them into podcasting their first show. Since then The DuCross Bros. have interviewed athletes like Vincent Jackson and the San Diego Chargers and Frank Shamrock of MMA fame on their talk show named “The DuCross Bros.”. 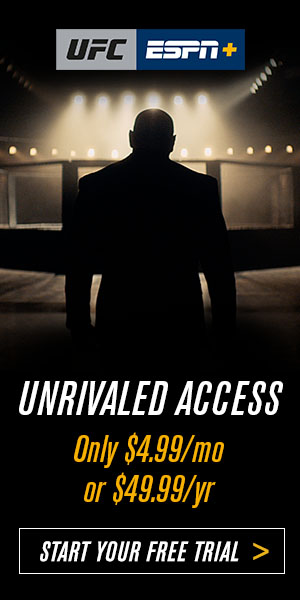 Hottie of The Month